The Culley’s story began on a Fremantle train in 1925. Edward and Alice Culley (pictured above) met the owner of Abbott’s confectionary they got talking. Edward and Alice were looking to move their cafe to Fremantle and Mr Abbot was looking to sell. 15 Minutes later the deal was done with an old fashioned  handshake. What began on that train over 90 years ago is the Culley’s we know today.

The Culleys story has been running for four generations. Dick and Ted took over from Edward and Alice, Darrell Culley and Bob Wegner continued the tradition, today the Culley’s business in the hands of Michael Culley. 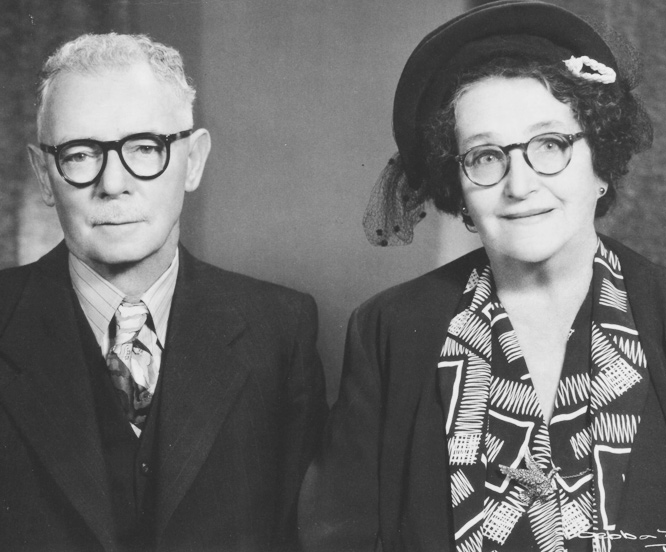